A PONCA CITY INSTITUTION SINCE 1987

​Whether beef, pork or poultry, each meat is carefully trimmed, seasoned and slow-smoked over a pecan wood fire.
A PONCA CITY INSTITUTION SINCE 1987

(Formerly Head Country Bar-B-Q Restaurant)
This family restaurant is owned and operated by Oklahoma Barbecue Society’s Hall of Fame honoree, Danny Head. Danny's BBQ Head Quarters is proud to say the meal you are about to enjoy is made with the same dedication and care that has twice won the Kansas City American Royal International Invitational Barbecue Grand Championship and the Jack Daniels Invitational World Barbecue Grand Championship, as well as countless regional and state championships. 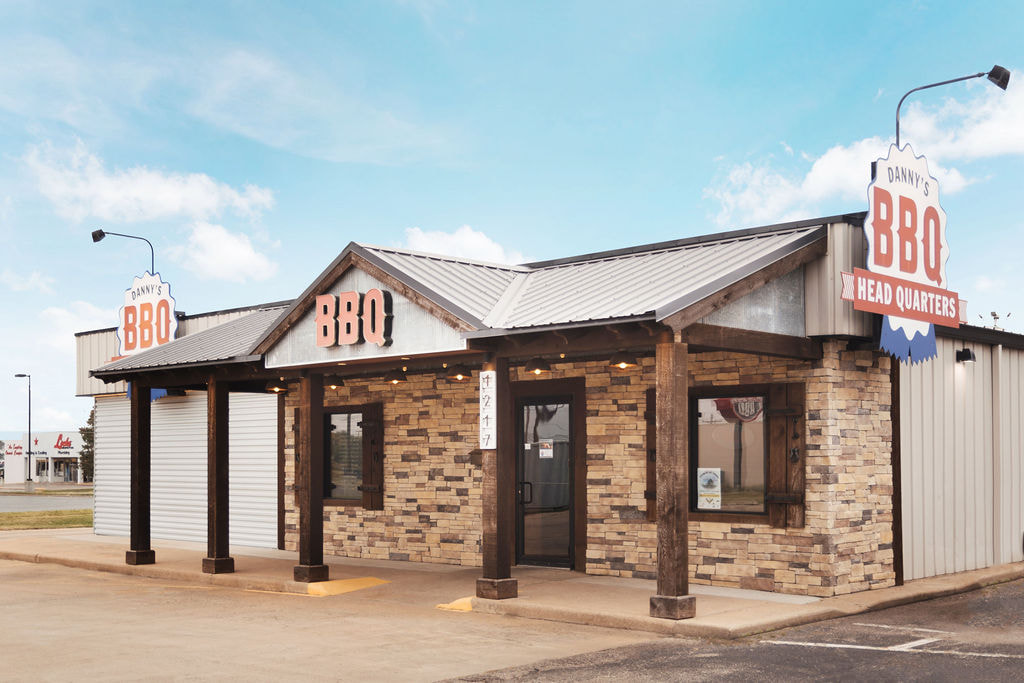 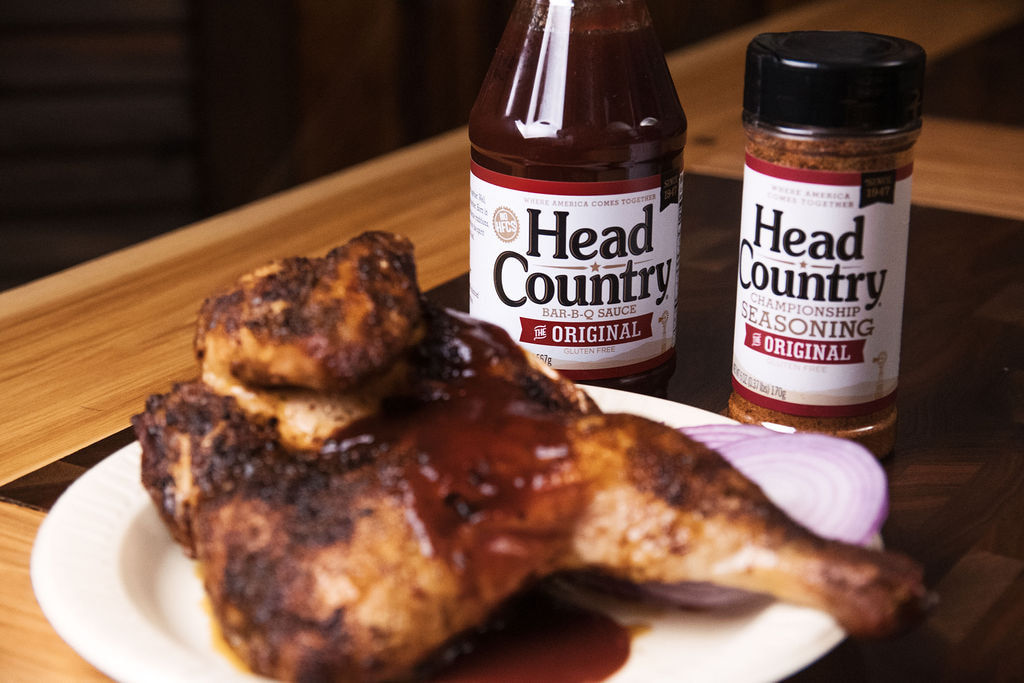 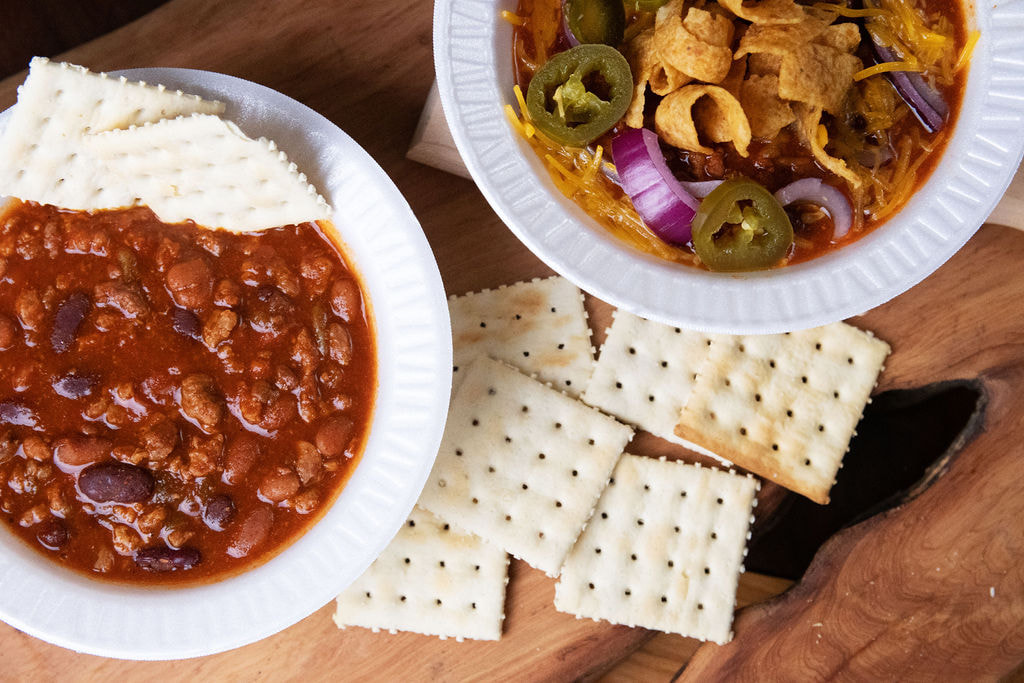 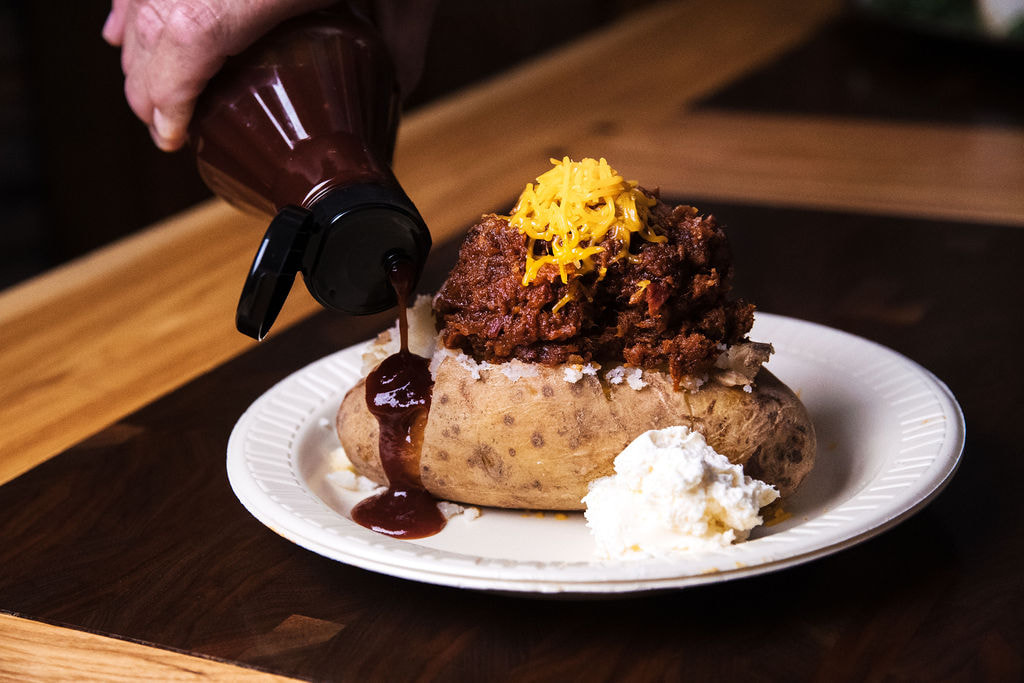 ​Whether beef, pork or poultry, each meat is carefully trimmed, seasoned and slow-smoked over a pecan wood fire. 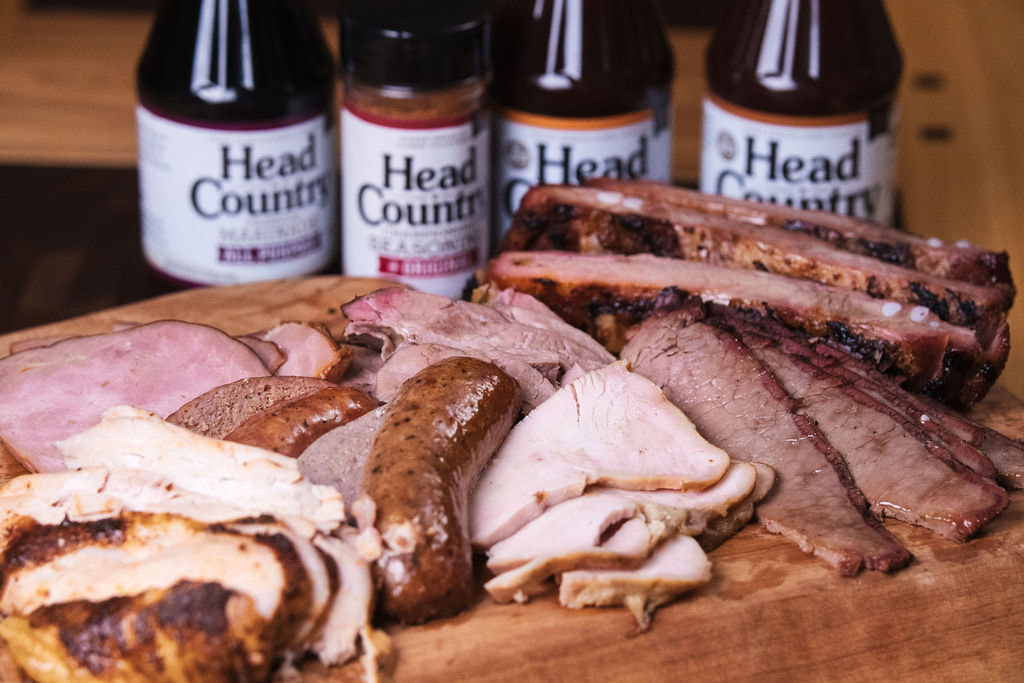 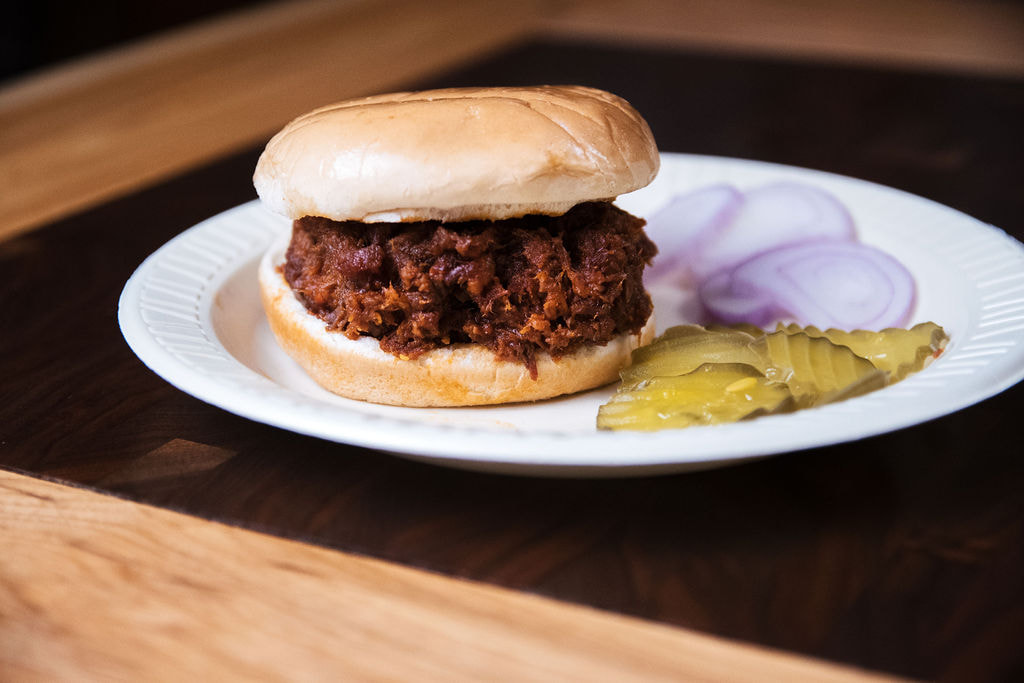 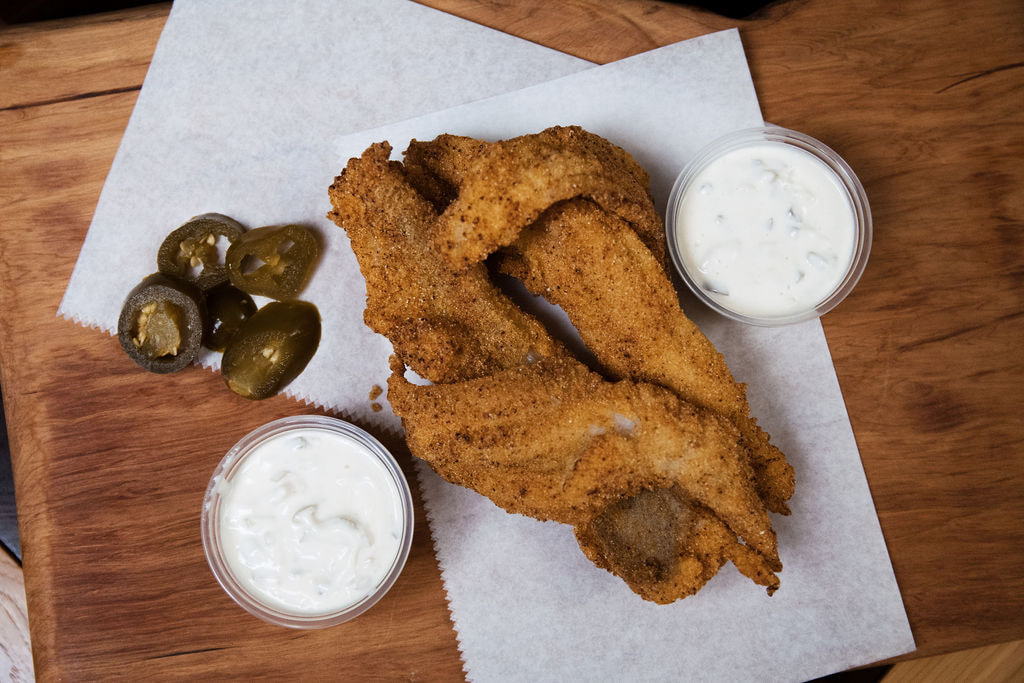 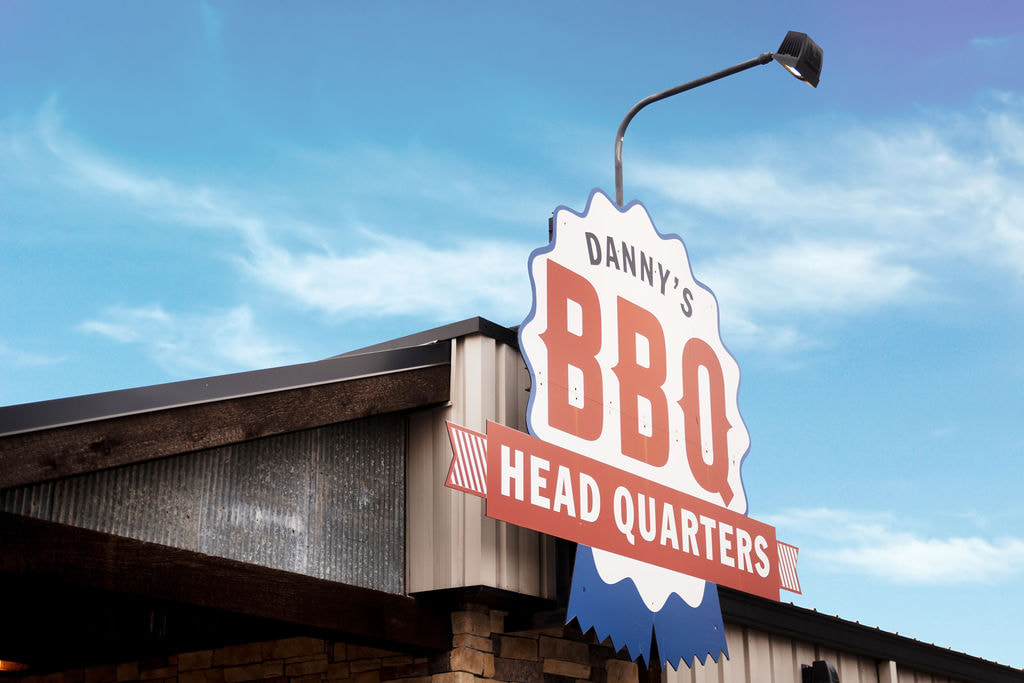 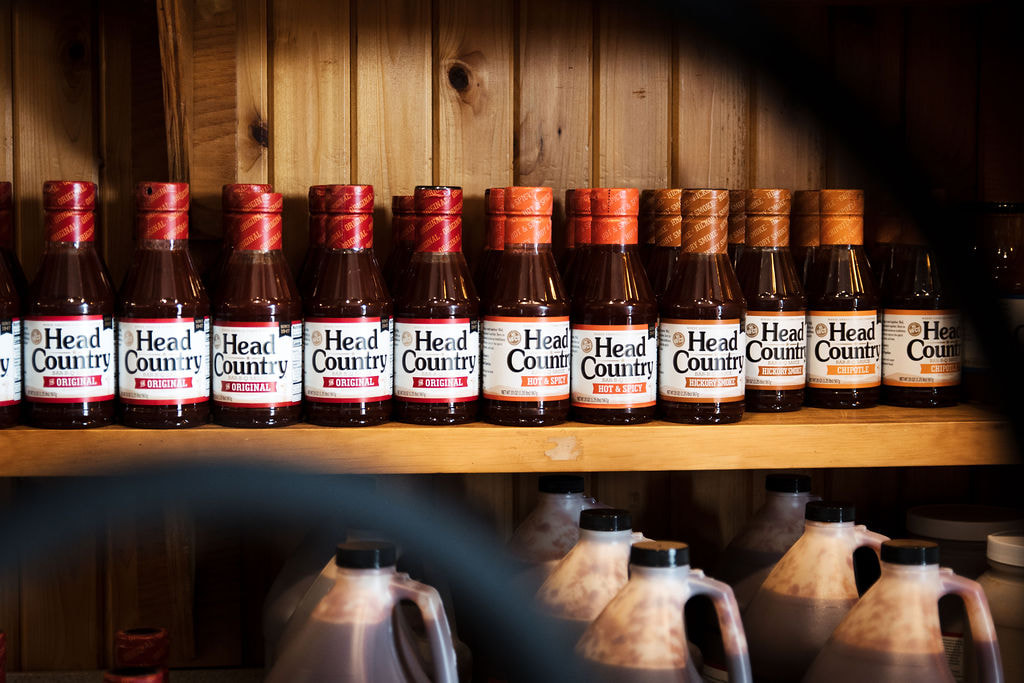 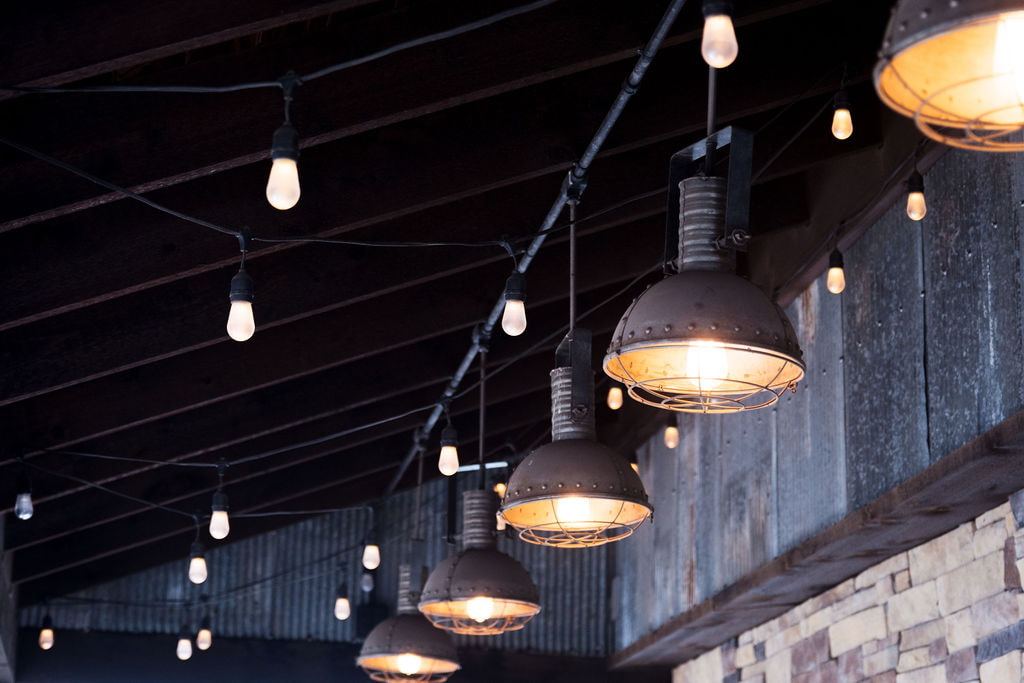 "Dannys is the best BBQ Oklahoma has to offer. Tasty, tender Ribs, brisket anything else you order. Special attention to catering. Tail gate party with Danny's food was a huge hit. We are picky about our BBQ and we say Danny's is the BEST!!!!"

"There is a Rib Crib next door, however i like small home town business. The food is by far better here and the price cant be beat.the potato salad is to die for, not to mention the sauce used for bbq is made local. Great place."

"I love Danny’s! Fantastic barbecue! Never been disappointed here. We’ve used them several times to cater events for us. This is a classic Ponca City experience that I would recommend to anyone visiting or living in Ponca."

"Best BBQ we've been too- by far!! Ribs & Brisket were great! Okra was fresh, just like the fries- Great service!! I highly recommend this place!!"